The End of Life Choice Act is simply not safe 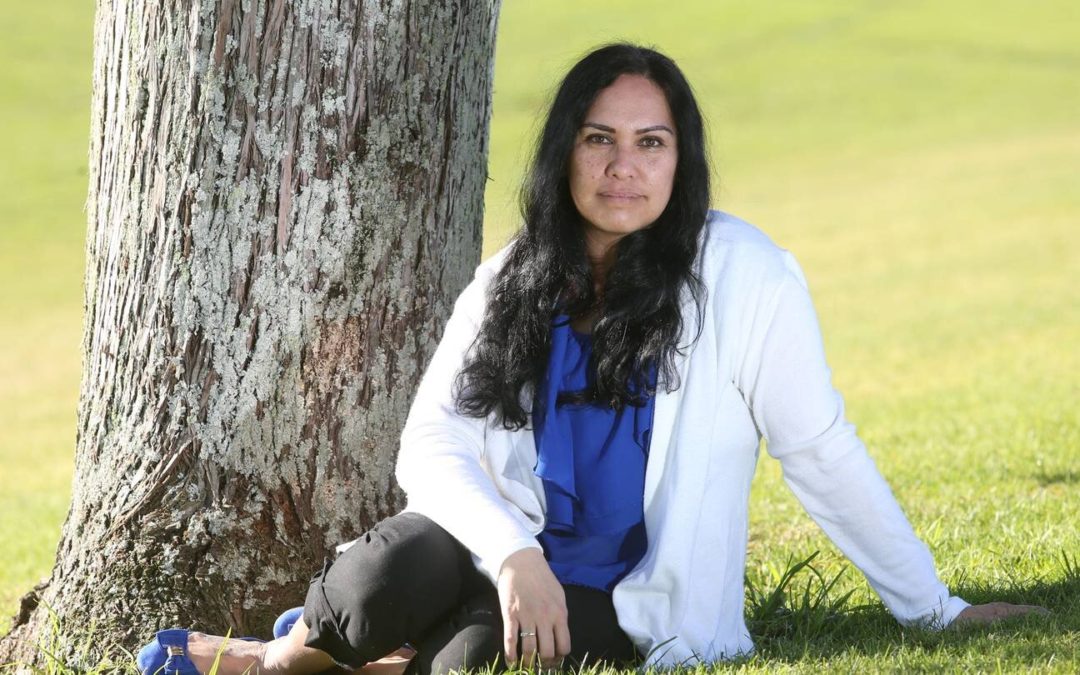 The Act in its current form is simply not safe.

Vanessa Kururangi is a State House Tenant Advocate. She intends to vote for the Green Party, ‘yes’ in the Cannabis referendum, but ‘no’ in the End of Life Choice referendum.

Here is an excerpt of what she had published in The Daily Blog:

After LOTS of contemplation I will vote NO to the End of Life Choice Act 2019. This could have and should have been drafted better. Also, I have serious concerns for the way differently-abled peoples lives are viewed, and also for those terminally ill people who (out of pure love for their carers and whānau) are willing to sacrifice themselves to ease the “burden” for others. This has been the hardest decision for me, and when I tick NO, I will be thinking of my childhood friend Lecretia Seales who, after suffering a terminal brain tumour became an advocate for physician-assisted dying – and how people like her deserve a BETTER, STRONGER, CLEARER Act. I don’t know how she may have felt about the EoLCA in its current form. She may have approved, she may not. I’m not willing to take that risk. I feel an obligation to vote NO.

Weirdly, up until now I always thought that people who are suffering, who have struggled daily for years upon years, and/or those with terminal illnesses should have the right to decide when where and how they exit this World. I hate to see people suffer under any circumstances. I thought I’d choose YES. Now, I have the power to vote for or against it, and I’ve swung my vote the other way. The Act in its current form is simply not safe. People for whom this referendum matters most are saying they don’t feel safe. THEY. DON’T. FEEL. SAFE. And to be honest, I can see why.

For a start, let’s remove the word “choice” from the End of  Life *choice Act. It feels like the only ones who get any choice here are those who are able bodied and affluent. Seriously. I still hear people debating whilst using terminology like “handicapped”. I mean, if your language is that ancient, then how little do you value the rights of people with higher and/or additional needs, and those with disabilities, and serious health issues, including mental health?

Yes, I know you have to be of age (18 and over). I know you have to be a NZ citizen, have a terminal illness where you are not likely to live beyond a further six months, an ongoing decline in physical capability, and so on and so forth. I know that a doctor can’t initiate the conversation. I know. I’ve thought about this. A lot. And I maintain it (the Act in the way it is written) doesn’t feel right and we are voting whether or not this becomes law, right? What the actual kind of fuckery is this? WHY does a doctor get to determine if someone is of sound mind? Shouldn’t highly qualified, specifically trained experts such as, I don’t know… PSYCHOLOGISTS be the ones assessing patients/clients in this instance? Don’t they have the skills necessary for the extensive testing, not your local/family G.P? I mean, I think everyone has the right to decide whether they are for or against euthanasia, assisted dying, whatever you want to call it. But for me the actual legislation is wrong. Just wrong. I’m not saying that it will always be wrong, but there is more work to do here.

A few days ago 36 psychologists published an open letter expressing their concerns at being left out of the End of Life Choice Act. The Act requires doctors to assess people’s mental competency, instead of psychologists who are proficient at it and tasked withthis responsibility in other New Zealand laws,

Euthanasia-Free NZ agrees that this law is not safe. It is riskier than overseas assisted dying laws because it leaves out safeguards that have been included overseas for 22 years.