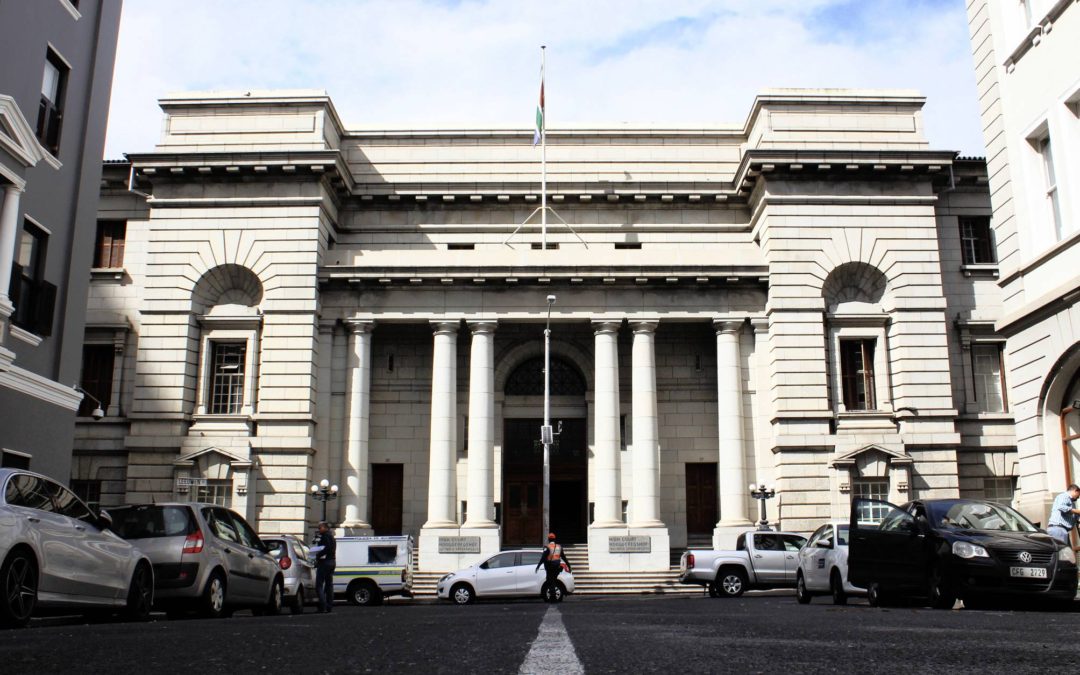 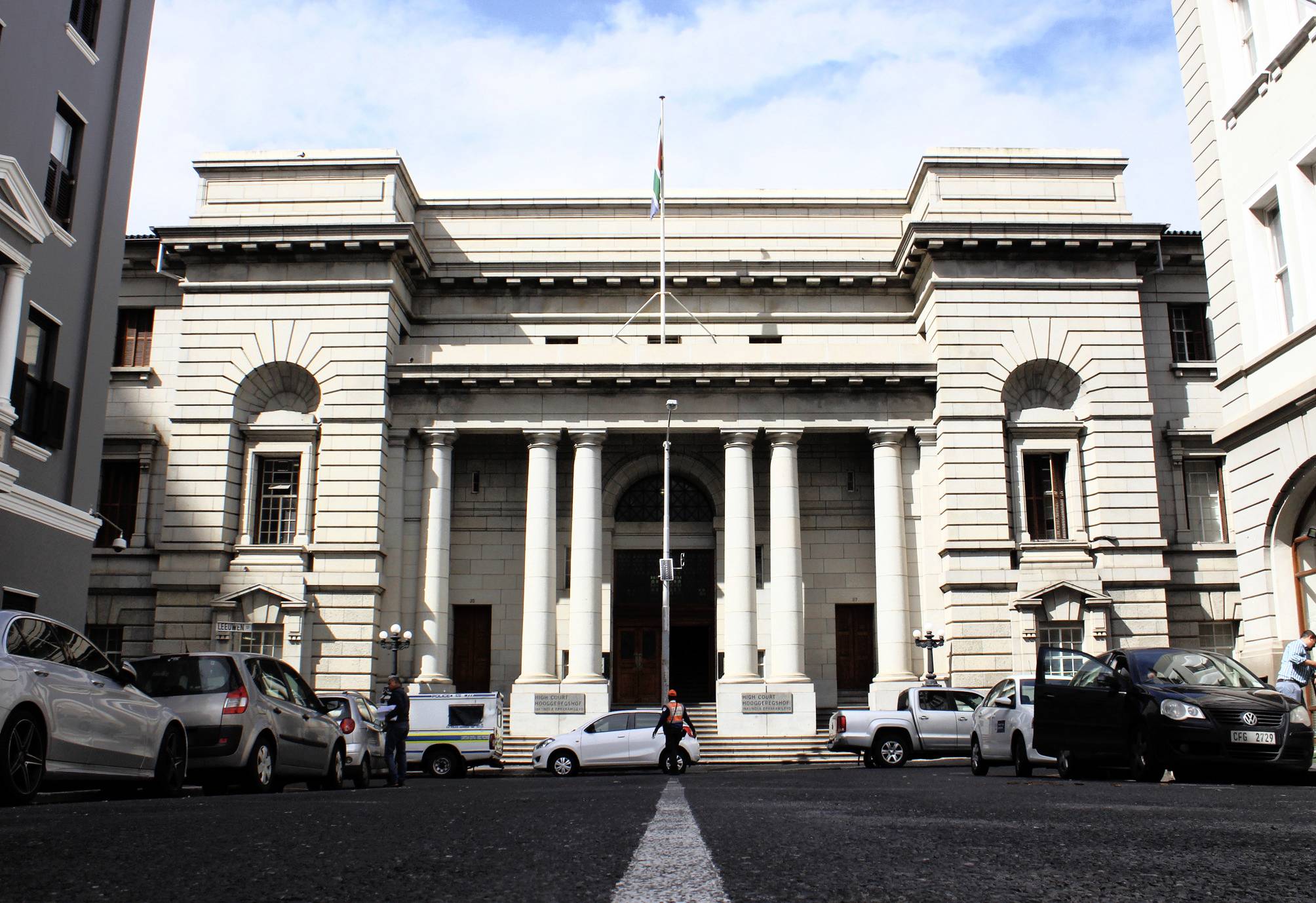 To avoid going to trial for murder he eventually pleaded guilty to three charges of assisted suicide and received an 8-year sentence, suspended for 5 years. He will need to spend three years under house arrest. However, a conviction of a similar crime in the next 5 years would put him behind bars for the full 8 years.

Based on the State’s Statement of Facts document, Davison engaged in euthanasia, not only assisted suicide, since he took the final actions that caused death.

“These facts demonstrate that it’s not necessary for a doctor to perform euthanasia or assisted suicide, which is one of the points made in the Doctors Say No open letter,” says Renée Joubert, Executive Officer of Euthanasia-Free NZ.

The first charge against Davison was that he administered a lethal dose of medication to his friend, Anrich Burger (43) in 2013, who became a quadriplegic after a motor vehicle accident.

The second charge related to causing death by asphyxiation to Justin Varian in 2015, who was diagnosed with motor neuron disease four years earlier.

Five days before his death Varian reported that he wasn’t in physical pain, but that loneliness and a sense of isolation contributed to his desire to die.

The third charge was that he administered a lethal dose of drugs to Richard Holland (32) in 2015. Three years earlier Holland sustained a brain injury after being knocked off his bike and was diagnosed with locked-in syndrome.

In 2011 Davison was sentenced to five months’ house arrest in Dunedin after pleading guilty to counseling and procuring the suicide by lethal overdose of his mother, Patricia Ferguson. Davison returned to South Africa in 2012.

In 2016 he became president of the World Federation of Right to Die Societies, the international organisation of which the New Zealand End of Life Choice Society (formerly the Voluntary Euthanasia Society), is a member.

Mary Panko, the vice-president of the End of Life Choice Society, fundraised for Davison based on misinformation.

At the Federation’s 2018 conference Davison advocated for euthanasia on the basis of mental suffering alone.

“The proposal to limit eligibility to terminal illness is arbitrary and unsustainable considering the fact that key euthanasia advocates such as Davison are calling for much wider criteria,” says Ms Joubert. “As has happened in Oregon and in the Netherlands, we expect the interpretation of an ‘assisted dying’ law to widen over time, to include more categories of people in the name of equality.”

“Nowadays in Oregon a person is considered “terminal with six months to live” if they are expected to die within six months without receiving medical treatment. Eligible conditions have included arthritis, diabetes and musculoskeletal disorders.

“Politicians who don’t want euthanasia to be available to people with disabilities, mental illness, and others who may have decades to live, need to vote against the End of Life Choice Bill on 26 June,” Ms Joubert warns.