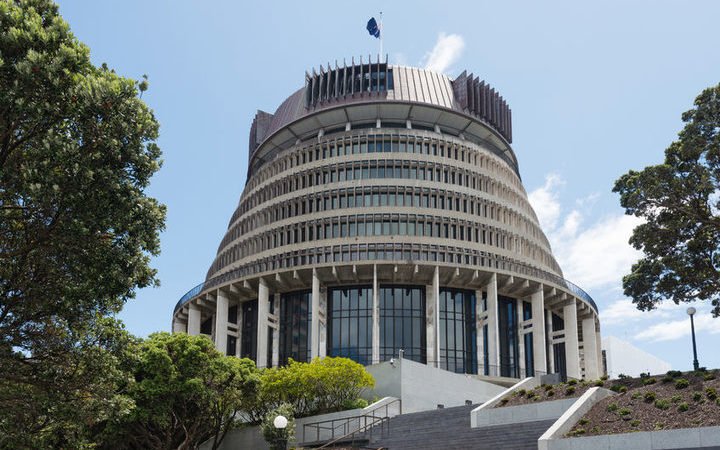 The third reading would not have passed without NZ First’s bloc vote in favour.

Parliament rejected proposed amendments to include such safeguards without even debating them. Hon Maggie Barry proposed the inclusion of a cooling period of one week. Simeon Brown proposed that an independent witness should be present at a person’s death.

“How many wrongful deaths, resulting from a lack of meaningful safeguards, is Parliament willing to accept?

“We elect Members of Parliament to enact laws that would keep vulnerable people safe. This Bill, however, has significant loopholes that could enable coercion and abuse”,

“It ‘s very disappointing that Parliament has passed the buck to the public,” she says.

A Curia Poll released earlier this week demonstrates that the majority of New Zealanders are confused about what the End of Life Choice Bill seeks to legalise – even though this Bill has been the subject of public debates and media attention for four years.

For example, 75% of respondents thought the Bill would legalise people choosing to have machines turned off that are keeping them alive, where in fact, this choice is already legal.

“We doubt that another year would be long enough to allow the public to become adequately informed about the Bill’s content, amid contentious debates on cannabis and the general election.

“We are concerned that a referendum result may not reflect the public’s true sentiments.”