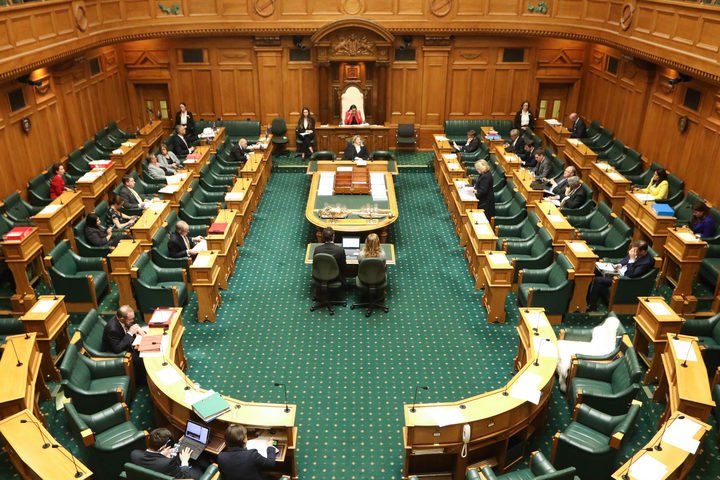 Last night Parliament debated Part 3 of the Bill, which covers the responsibilities of the Registrar, the SCENZ Group and the Review Committee.
The Registrar’s main responsibility would be to receive forms from the health practitioners involved in a euthanasia process.

The SCENZ Group’s main responsibility would be to maintain lists of health practitioners who are willing to be involved and to select the second medical practitioner who would confirm whether a person is eligible.

The Review Committee’s main responsibility would be to consider whether the reports completed after the deaths show satisfactory compliance with the law. However, the Committee would only be able to assess whether the forms were filled out properly. They would not be able to verify whether the information on the reports are accurate.

The only successful amendment was David Seymour’s one, which made only one substantial change to Part 3 as originally drafted, namely, that one of the three members of the Review Committee could be a nurse, instead of a doctor. The other two members of the Committee would be a medical ethicist and a medical practitioner practising in end-of-life care.

Nevertheless all the other 34 amendments were voted down, and without anyone, other than Seymour, expressing any problems with these amendments.

The debate on Part 4 is scheduled for Wednesday 25 September.