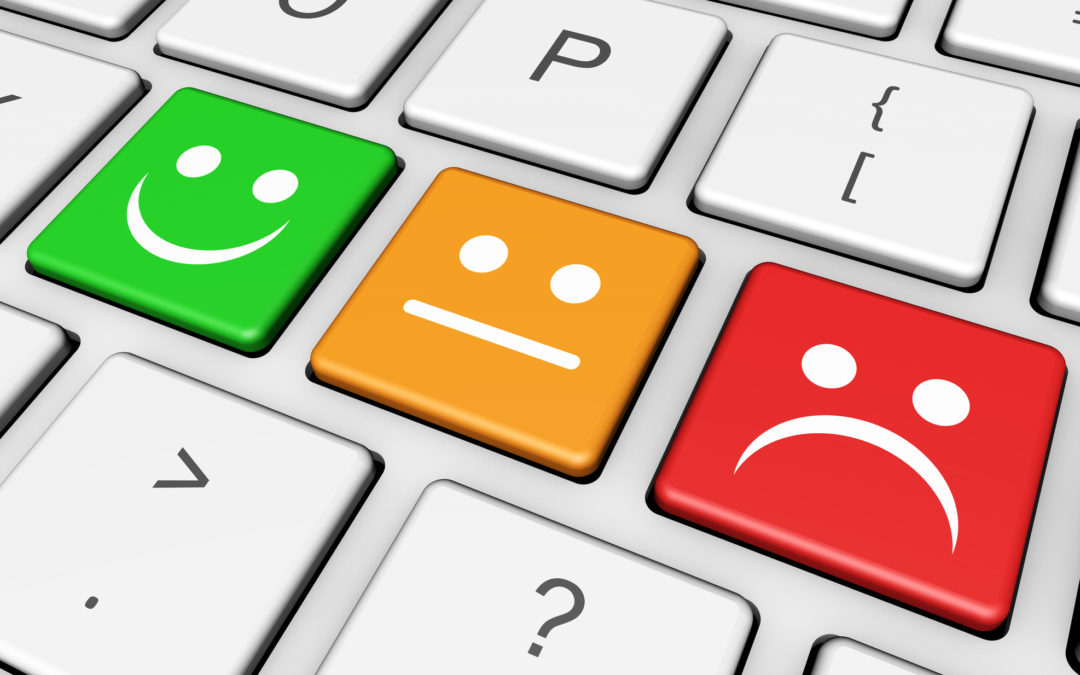 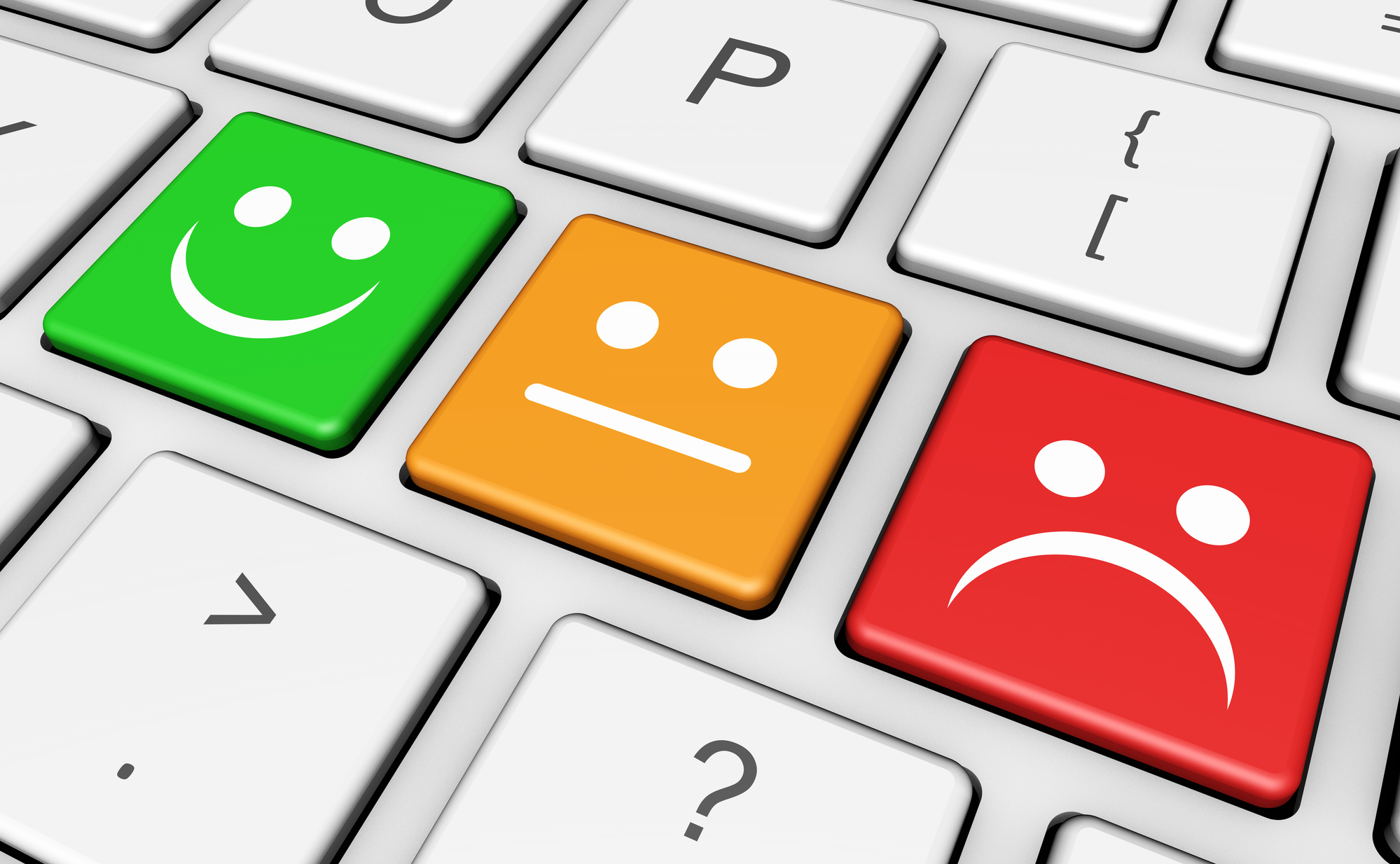 “It’s David Seymour who is engaging in “dirty politics” by trying to prejudice the public against a possible future campaign on the End of Life Choice Act”, says Renée Joubert, Executive Officer of Euthanasia-Free NZ.

According to TVNZ One News, he and others from the “yes” campaign are complaining that statements used in a recent poll “could be used to influence voters”.

“Seymour is being unreasonable. He labels short statements as “lies” simply because they don’t communicate additional, arbitrary facts about the End of Life Choice Act”, says Ms Joubert.

“The two statements criticised on TVNZ One News are indeed factually correct.”

“A doctor or nurse practitioner can prescribe a lethal dose for an eligible person to take themselves.”

This statement is correct based on the following evidence:

Seymour argues that this statement is omitting the facts that two doctors must deem a person eligible and that the doctor chooses the medication.

These additional details about the process are irrelevant to a statement about an administration method.

“An eligible person does not need to be mentally competent when they are given a lethal dose.”

This statement is also correct.

Mental competency is one of the criteria in order to deem a person eligible. However, several months may pass between being assessed as eligible and receiving the medication.

Unlike the assisted dying laws in Victoria [s 66 (1)(b)] and Canada [s 241.2(3)(g)-(i)], the End of Life Choice Act does not require a person’s mental competence to be confirmed again on the day the lethal dose is administered.

Seymour complains that the statement used in the poll doesn’t mention that mental competence is an integral part of the eligibility process.

His criticism is unreasonable, because the statement is not about the eligibility process. It’s about the administration process.

The End of Life Choice Act does not require that a person’s eligibility be confirmed during the administration process.

It is possible that some New Zealanders could receive the medication after they have ceased to be eligible.