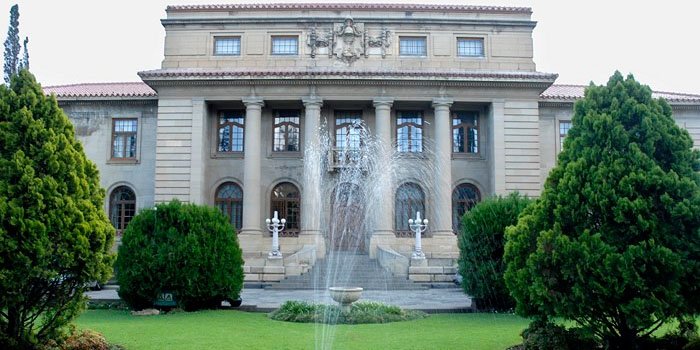 In April 2015, Robert “Robin” Stransham-Ford, who had terminal prostate cancer, applied to the Gauteng High Court for legal doctor-assisted suicide or voluntary euthanasia. After an urgent one-day trial, Judge Fabricius authorised his euthanasia.

In May 2015 Lecretia Seales cited the Fabricius judgement as an international legal precedent supporting her appeal to the Wellington High Court. Judge Collins declined Ms Seales’ appeal and ruled that the current law did not infringe on her human rights.

The appeal was upheld for three individually-sufficient reasons.

First, the case itself was found to be invalid, because the applicant died two hours prior to the ruling being made. It seems that the news of Mr Stransham-Ford’s death may have been deliberately withheld from the lawyers and judge.

Second, “there was no full and proper examination of the present state of our law in this difficult area, in the light of authority, both local and international, and the constitutional injunctions in relation to the interpretation of the Bill of Rights and the development of the common law.”

Third, the order was based on incorrect facts and without giving all interested parties a proper opportunity to be heard.

In the appeal it came to light that Mr Stransham-Ford tried to tell his doctor prior to the hearing that he had doubts about going ahead with the assisted suicide request. Some time after this conversation he became comatose and remained in this state until passing away peacefully.

According to Dr Bruce, his doctor, Mr Stransham-Ford’s death was not the undignified and frightening experience he had anticipated.

“Dr Bruce commented that, together with the assistance of community nurses from St Luke’s Hospice, he had been able to provide palliative care to RSF in the setting of his ex-wife’s home. This had enabled those who had been separated in the past to be brought together in a very meaningful way. His symptoms were managed effectively enough for him to be able to die in a homely atmosphere surrounded by family and friends who cared for him. The impact of palliative care surpassed his expectations and defied his own predictions of a frightening, impersonal and undignified death.” (paragraph 88)

The New Zealand High Court is commended on the way the Seales case was conducted.

“Among all the cases that have been considered by this court in the course of preparing this judgment, the only one that was brought with anything like a similar sense of urgency was the New Zealand case of Seales….

“…Notwithstanding its urgency, five parties were fully represented at the hearing, which lasted three days, and the court had the benefit of evidence from 36 witnesses, embodied in 51 affidavits, as well as a comprehensive exposition of the law from a number of jurisdictions. The presentation of this case in the high court cannot compare with that.” (paragraph 77)

There are several similarities between the Seales and Stransham-Ford cases:

The Supreme Court of Appeal made some noteworthy points:

1. The “right to die” is suicide. “Assisted dying” is essentially a suicide method.

“Suicide is commonly understood as being the act of a person in intentionally bringing about their own death. Neither suicide nor attempted suicide is a crime in South Africa. Accordingly the conduct that Mr Stransham-Ford contemplated would not have involved him in any criminal activity. So the focus of the enquiry was not on his entitlement to commit suicide, or what is sometimes called the right to die, but on a right to select a method of doing so that was acceptable to him.” (paragraph 30)

2. The “choice” of the patient is not relevant.

The judgement identifies a key issue as “whether the consent of the patient makes any difference to the legal consequences of the medical practitioner’s conduct. The answer, as the law stands, is that it does not. Insofar as the crime of murder is concerned, consent is not a defence available to the person who brings about the death of the deceased.” (paragraph 38)

For more information about the Stransham-Ford case and the euthanasia debate in South Africa, see Euthanasia Exposed.